Human Trafficking is More than Just a Number 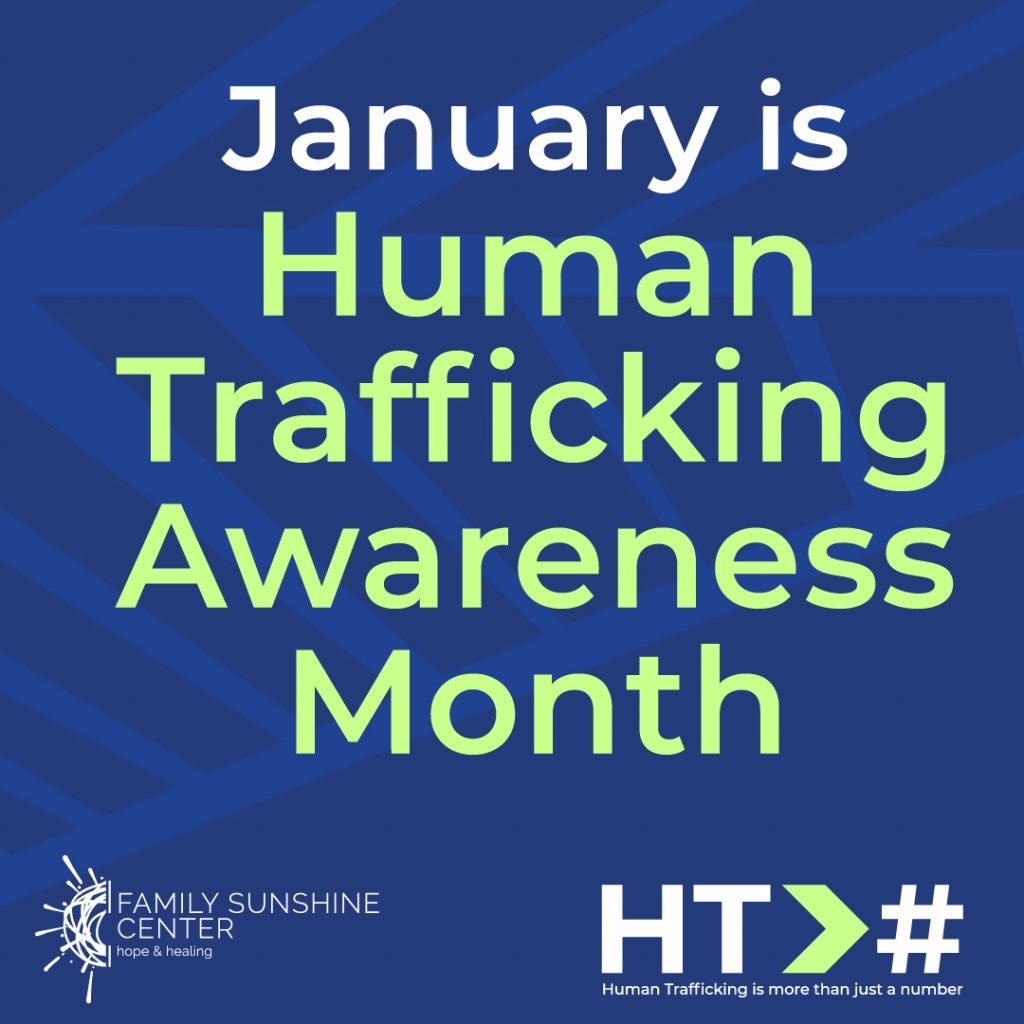 Numbers and statistics only tell part of the story of the impact of Human Trafficking. During January, Family Sunshine Center is recognizing Human Trafficking Awareness Month (HTAM) by telling the […] 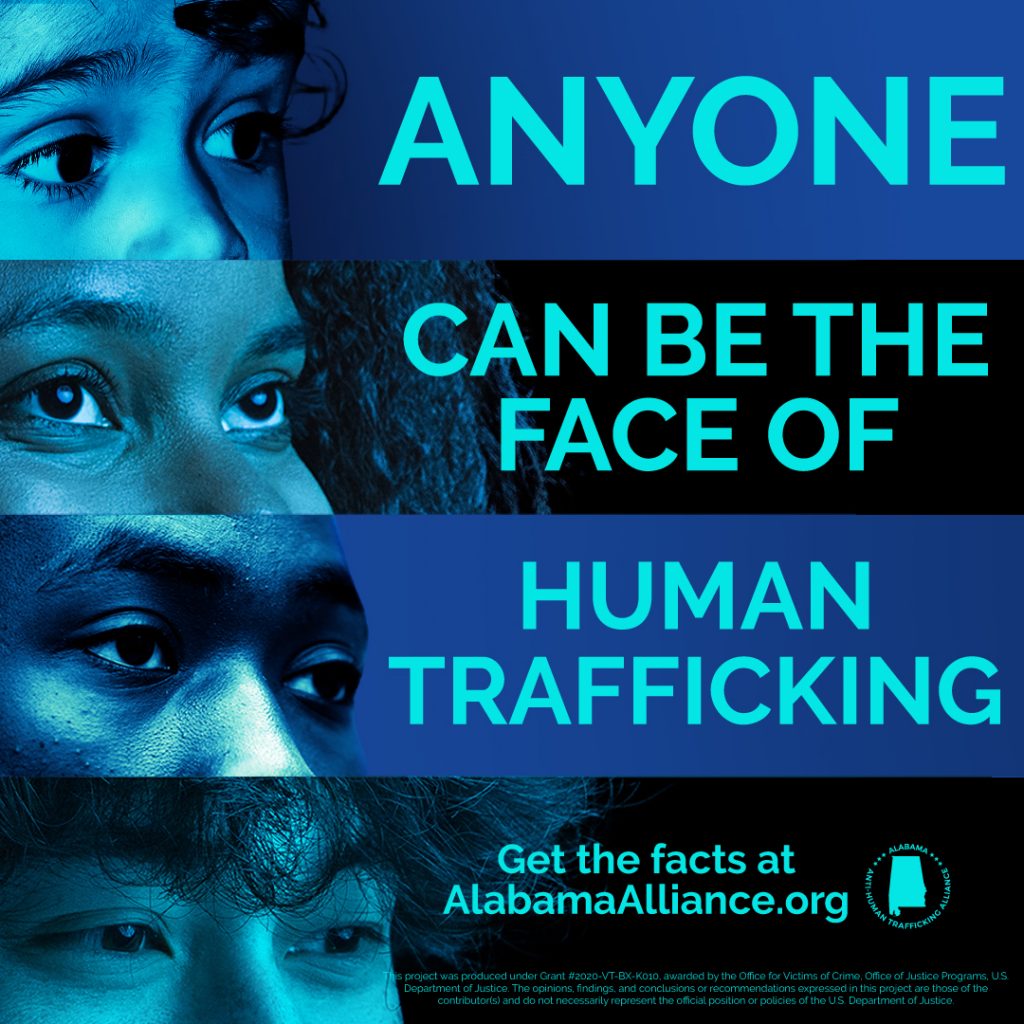 FSC’s Human Trafficking program has been preparing for the World Games coming to Birmingham in July. Estimated to bring in almost a half million visitors, the World Games is an […] 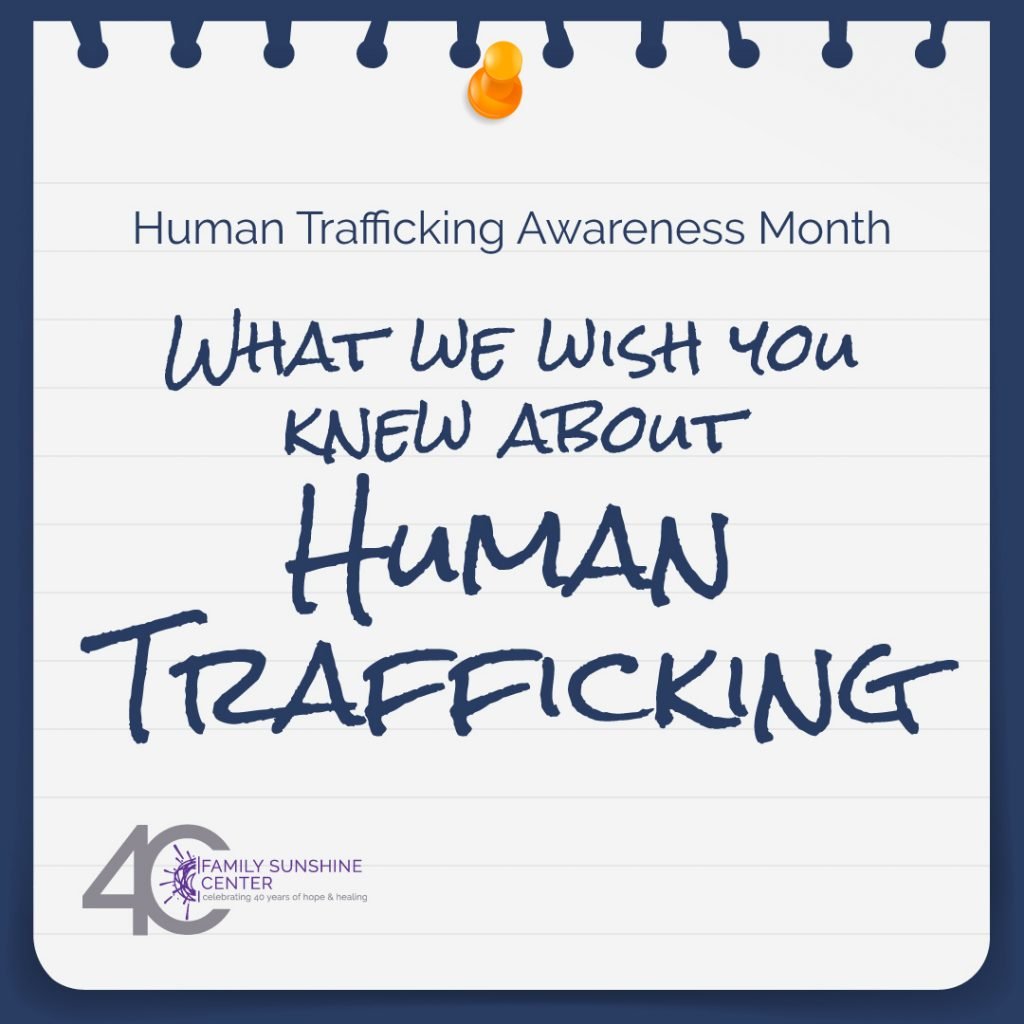 Each January, FSC joins organizations across the country to recognize National Human Trafficking Awareness Month. Trafficking is a hidden and underreported crime. It has been estimated that in the US […]