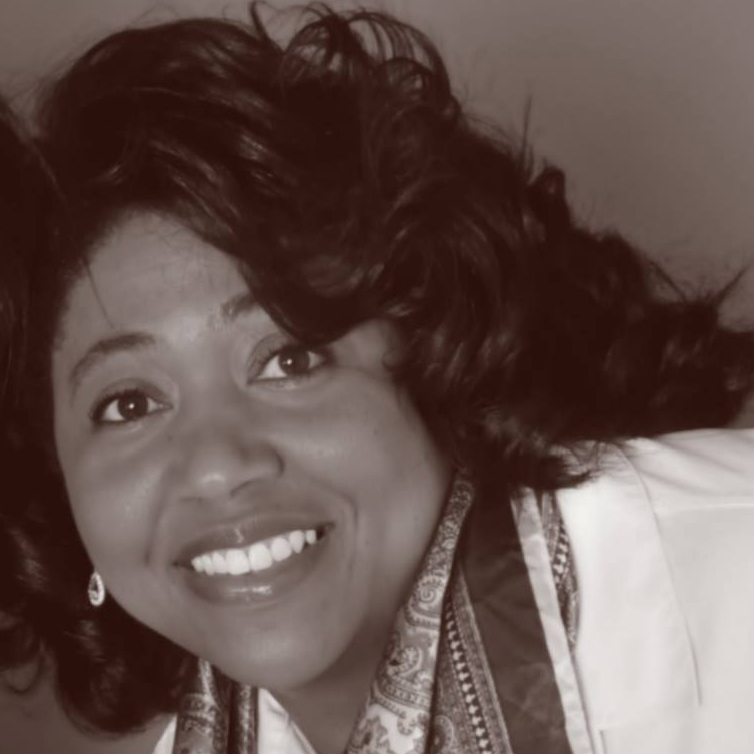 Suicide is a sad reality and the numbers are heartbreaking. According to the Center for Disease Control (CDC):

While there is no single cause of suicide, there are various factors that can increase a person’s risk for considering and attempting suicide. Experiencing domestic violence, both as a child and later in life, is one of those factors.

So, what can you do; how can you find more information?

Join us for our Facebook live events this month.:

Join us Thursday, September 10th at 8pm light a candle near your window to show your support for suicide prevention, to remember a lost loved one, and for the survivors of suicide.

Suicide prevention month is focused on just that, prevention. We can all work together to prevent suicide. Know the warning signs and then look out for your friends, family, and coworkers. Notice someone acting different or appear to be very sad? Have a conversation with them. Check in. There are resources available that can help if you or a loved one is struggling. Together, we can work to save lives and stop suicide.

PrevPreviousWomen’s Equality Day: 100 years, still work to do
NextOctober is Domestic Violence Awareness Month! What is your #1Thing?Next