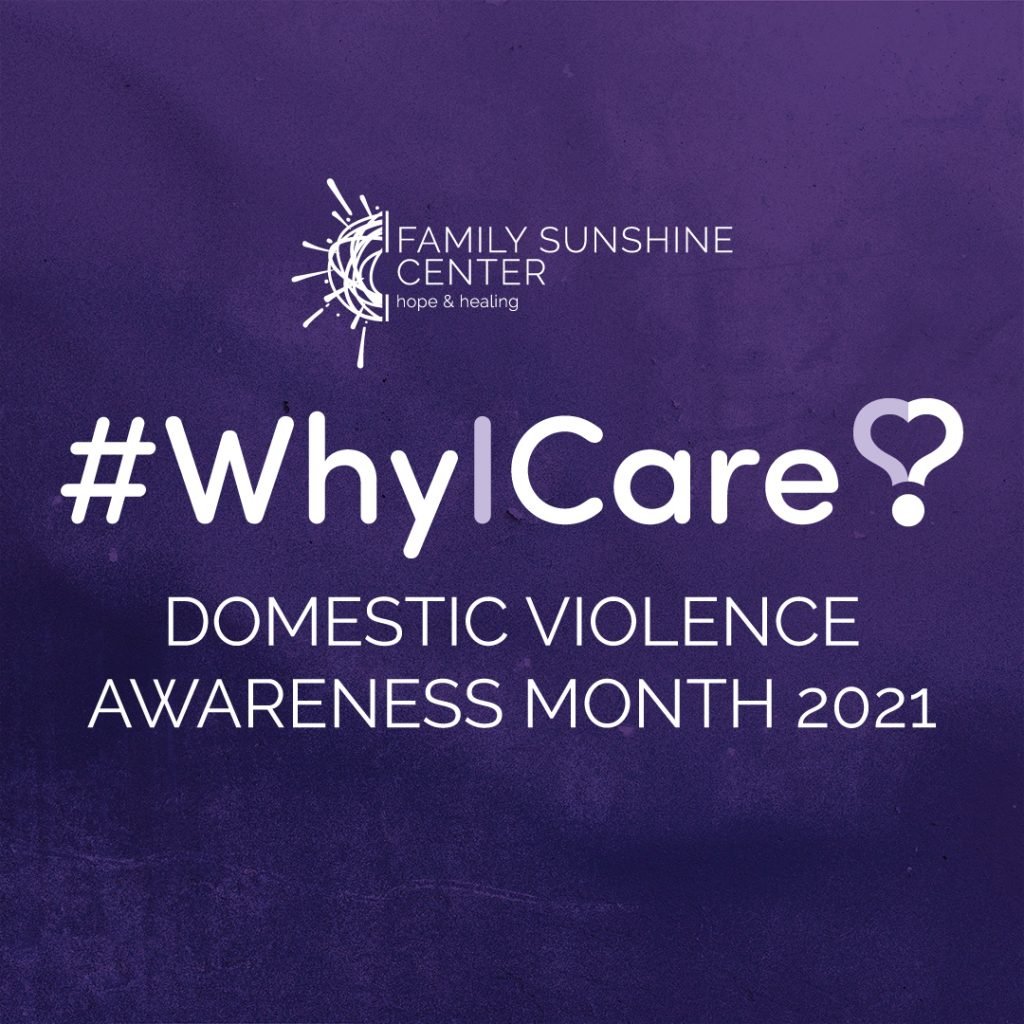 For many non-profits, the phrase public awareness has become an overused catch phrase that has lost its punch. What they really want the public to do is pay attention. In the case of domestic violence, paying attention can absolutely save lives. So that’s why, each year, the month of October is devoted to encouraging people to pay close attention to domestic violence—helping them understand the dynamics and know the resources available to help. It is critical that the community at large, especially law enforcement officers and other first responders, understand this issue and know how to recognize and respond appropriately to domestic violence when they see it.

The ongoing investigation in the death of Gabby Petito is a prime example of why this awareness is so critical. Though as of the writing of this article there have been no charges filed, one has to wonder if law enforcement officers had understood the dynamics of domestic violence would they have recognized that

And if they recognized these signs, would Gabby Petito and Brian Laudrie be alive today? How much of a difference would knowing and caring about domestic violence have made in this case?

To highlight Domestic Violence Awareness Month (DVAM) this year, FSC has continued partnering with River Region businesses and other organizations in a national program called iCare. iCare is an awareness and fundraising effort designed to start a conversation about domestic violence in communities across the nation by asking the question, “Why should I care?” There are several compelling reasons why we should ALL care about domestic violence.

So, chances are that most everyone has a friend, relative, co-worker, fellow church member, or some other acquaintance who is experiencing an abusive relationship.

Further, it’s important that businesses care because DV can impact their bottom line. In fact, the Centers for Disease Control suggest that the total economic impact of DV in the United States exceeds $5 billion a year, including lost productivity, lost workdays, and increased insurance claims. Perpetrators are known to stalk their victims at work, and sometimes endanger their victims and other employees at the job site.

What we say to and about to victims can be very important—either encouraging or discouraging them from seeking help. The way we talk about domestic violence (or even worse, don’t talk about it) can reinforce cultural norms and prevent victims from feeling safe to disclose. When we ask victims why they don’t ‘just leave,’ we are really holding victims accountable for the abuse rather than the perpetrators. Or even worse, we ignore the abuse because we don’t want to get involved.

It is important that we listen to and believe when someone is disclosing their domestic violence experience, which may not yet be physical, but rather verbal, financial, emotional, or technical—stalking a victim online—all of which are devastating. In a world where listening is quickly becoming a lost skill, bearing witness to someone’s story, and holding the space for them to be vulnerable and courageously share their feelings is a gift and can make a lasting impact on someone’s life.

The phrase public awareness campaign shouldn’t lull you to sleep, but rather spark your interest and empower you to learn and act. We have many tools and resources available for not only victim/survivors but also for their family and friends as well as the community at large. To learn more about how you can make a difference in the life of a domestic violence victim visit our website at www.familysunshine.org or call 334.206.2100.